A team of researchers has identified how exercise can lower your risk of getting bowel cancer and slow the growth of tumors.

The research was published in the journal, ‘International Journal of Cancer.

It has been shown that physical activity causes the cancer-fighting protein, interleukin-6 (IL-6), to be released into the bloodstream which helps repair the DNA of damaged cells.

The research also sheds new light on the importance of moderate activity in the fight against life-threatening illnesses and could help develop treatments in the future.

Dr. Sam Orange, Lecturer in Exercise Physiology at Newcastle University, said, “Previous scientific evidence suggests that more exercise is better for reducing bowel cancer risk as the more physical activity people do, the lower their chances of getting it. Our findings support this idea.”

“When exercise is repeated multiple times each week over an extended period, cancer-fighting substances – such as IL-6 – released into the bloodstream have the opportunity to interact with abnormal cells, repairing their DNA and reducing growth into cancer,” he added.

In the small-scale study, which is proof of principle, the team from Newcastle and York St John universities recruited 16 men aged 50-80, all of whom had lifestyle risk factors for bowel cancer, such as being overweight or obese and not physically active.

After providing an initial blood sample, the participants cycled on indoor bikes for a total of 30-minutes at a moderate intensity and a second blood sample was taken as soon as they finished pedaling.

As a control measure, on a separate day, scientists took further blood samples before and after the participants had rested. Tests were carried out to see if exercise altered the concentration of cancer-fighting proteins in the blood compared to resting samples and it was found that there was an increase in IL-6 protein.

Dr. Orange said, “Our findings are really exciting because they reveal a newly identified mechanism underlying how physical activity reduces bowel cancer risk that is not dependent on weight loss.”

“Understanding these mechanisms better could help develop more precise exercise guidelines for cancer prevention. It could also help develop drug treatments that mimic some of the health benefits of exercise,” he added.

“Physical activity of any type, and any duration, can improve health and reduce bowel cancer risk but more is always better. People who are sedentary should begin by moving more and look to build physical activity into their daily routines,” he added.

Dr. Adam Odell, Senior Lecturer in Biosciences from York St John University, who was also involved in the study alongside Dr Alastair Jordan and Dr. Owen Kavanagh, added, “Importantly, it is not just bowel cancer risk that can be reduced by leading a more active lifestyle. Clear links exist between higher exercise levels and a lower risk of developing other cancers, such as cancers of the breast and endometrium.”

“By working out a mechanism through which regular physical activity is able to produce anti-cancer effects, our study provides further support for current national and global efforts to increase exercise participation,” he added.

Bowel cancer is the 4th most common cancer in the UK, accounting for 11 percent of all new cancer cases. There are around 42,900 people diagnosed in the UK every year, that’s nearly 120 each day.

It is estimated that physical activity reduces the risk by approximately 20 percent. It can be done by going to the gym, playing sports, or through active travel such as walking or biking to work, but also as part of household tasks or work like gardening or cleaning. 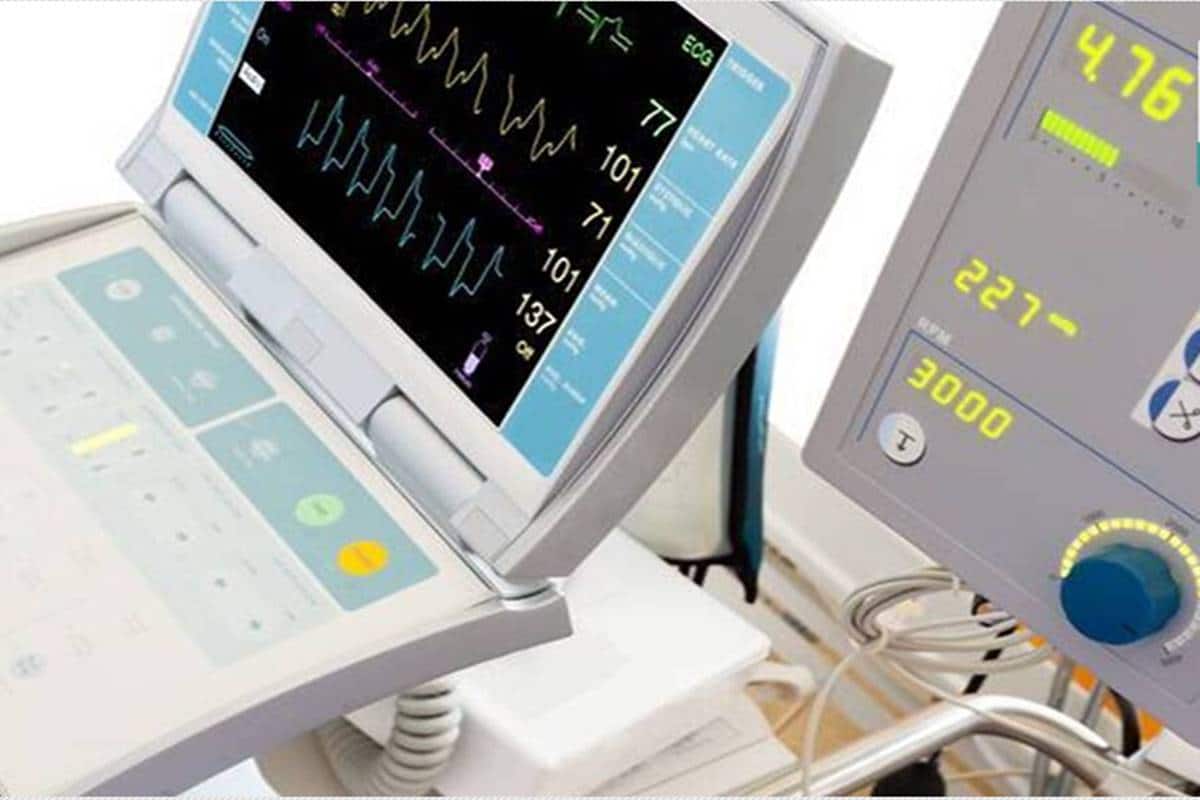 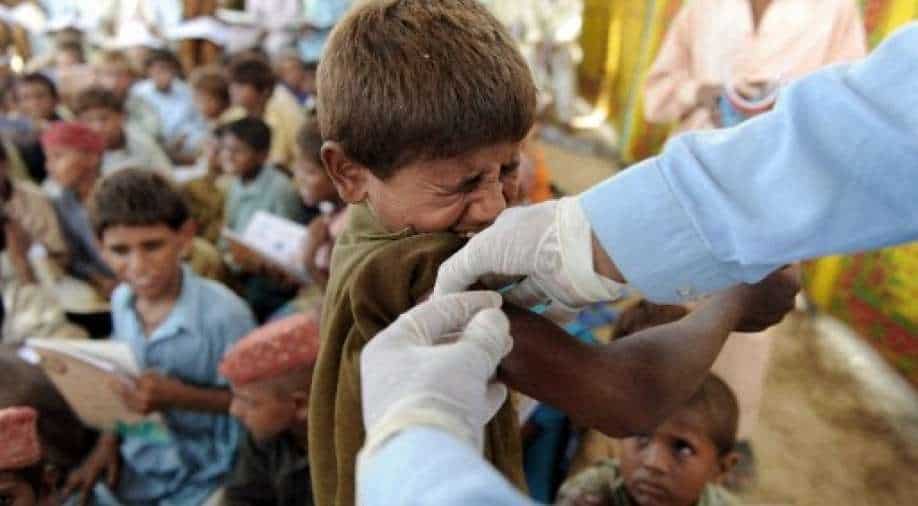 Reports say the UK has detected severe cases of hepatitis among children including in the US and Europe. Ireland and… 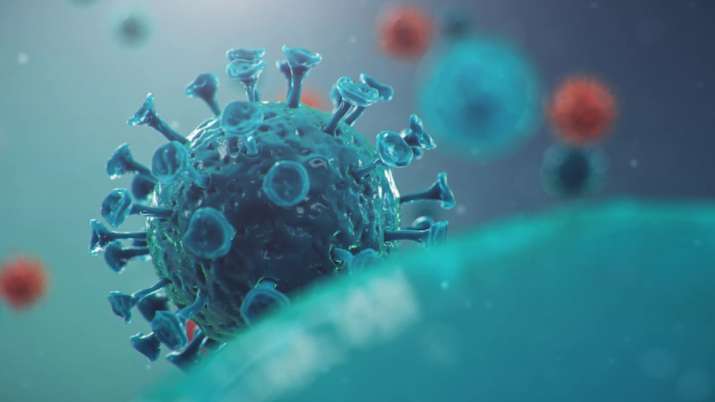