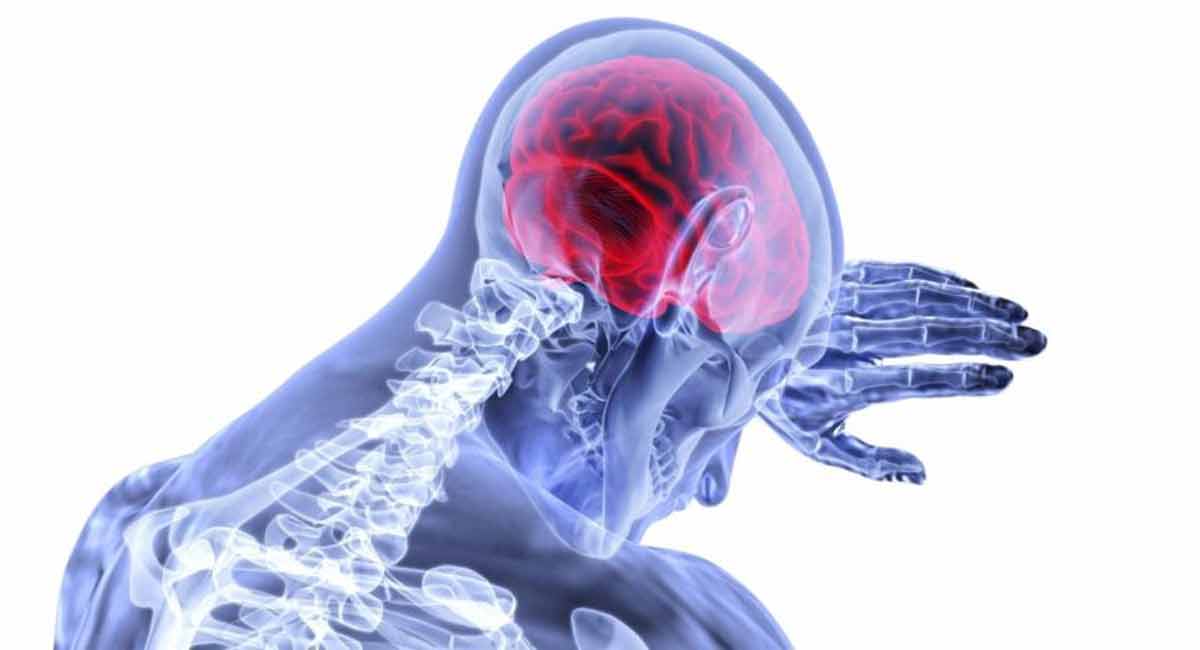 According to a recent study, the drowsiness that many Alzheimer’s patient’s experiences are caused not by a lack of sleep, but rather by the degeneration of a type of neuron that keeps us awake. It also confirmed that the tau protein is behind that neurodegeneration.

The findings of the study were published in the journal, ‘JAMA Neurology’.

The study has found the common notion that Alzheimer’s patients sleep during the day to make up for a bad night of sleep and points toward potential therapies to help these patients feel more awake.

The data came from study participants who were patients at UC San Francisco’s Memory and Aging Center and volunteered to have their sleep monitored with an electroencephalogram (EEG) and donate their brains after they died.

Being able to compare sleep data with microscopic views of their post-mortem brain tissue was the key to answering a question that scientists have been pondering for years.

“We were able to prove what our previous research had been pointing to–that in Alzheimer’s patients who need to nap all the time, the disease has damaged the neurons that keep them awake,” said Grinberg, a neuropathologist who, along with psychiatrist Thomas Neylan, MD, is a senior author on the study.

“It’s not that these patients are tired during the day because they didn’t sleep at night,” noted Grinberg.

“It’s that the system in their brain that would keep them awake is gone,” she added.

The opposite phenomenon occurs in patients with other neurodegenerative conditions, such as progressive supranuclear palsy (PSP), who were also included in the study. Those patients have damage to the neurons that make them feel tired, so they are unable to sleep and become sleep deprived.

Grinberg’s team developed the hypothesis that Alzheimer’s patients were having trouble staying awake, after discovering a set of neurons that keep us awake and that are affected in Alzheimer’s from the onset of the disease.
“You can think of this system as a switch with wake-promoting neurons and sleep-promoting neurons, each tied to neurons controlling circadian rhythms,” said Joseph Oh, a medical student and one of the lead authors.

“Finally, with this post-mortem tissue, we’ve been able to confirm that this switch, which is known to exist in model animals, also exists in humans and governs our sleep and wake cycles,” he added.

Joseph Oh described these neurons as “extremely smart” because they can produce an array of neurotransmitters and can excite, inhibit, and modulate other nerve cells.

“It’s a small number of neurons but their computational capabilities are incredible,” Oh said.” When these cells are affected by the disease, it can have a huge effect on sleep,” he added.

To determine what’s contributing to the degradation of these neurons in Alzheimer’s, the researchers looked at the brains of 33 patients with Alzheimer’s, 20 with PSP, and 32 volunteers who’d had healthy brains through the end of life.

The team measured the amounts of two proteins often associated with the neurodegenerative process–beta-amyloid and tau. Which of the two is more involved in disrupting sleep has been a long-disputed question, with most researchers crediting the sleep problems to beta-amyloid accumulation.

During sleep, the brain clears out the beta-amyloid that accumulates during the day. When we can’t sleep, it builds up. So, Neylan said, since the PSP patients never sleep, she expected to see lots of protein in their brains.
“But it turns out that they have none. These findings confirm with direct evidence that tau is a critical driver of sleep disturbances”, said Neylan.

In patients with PSP, said Grinberg, this understanding turned the treatment paradigm on its head.

“We see that these patients can’t sleep because there is nothing telling the “awake” neurons to shut down,” she said.

“Now, rather than trying to induce these people to sleep, the idea is to shut down the system that’s keeping them awake,” she added.

That idea is currently being tested in a clinical trial of patients with PSP, using a treatment that specifically targets the overactive ‘awake’ system that keeps these patients from sleeping. This approach contrasts with the traditional trial-and-error treatment with sleep medications.

At the helm of that trial is Christine Walsh, Ph.D., the study’s other lead author, who has also worked on the study for a decade. Noting that PSP and Alzheimer’s are at opposite ends of the sleep-disturbance spectrum, she said she expects the research to lead to new ways of treating sleep disturbances driven by neurodegeneration. Treatments for Alzheimer’s could be adjusted depending on the patient’s needs, bumping up the “awake” system while tamping down the “sleep” system, said Walsh, who along with Grinberg, is a member of the UCSF Weill Institute for Neurosciences. 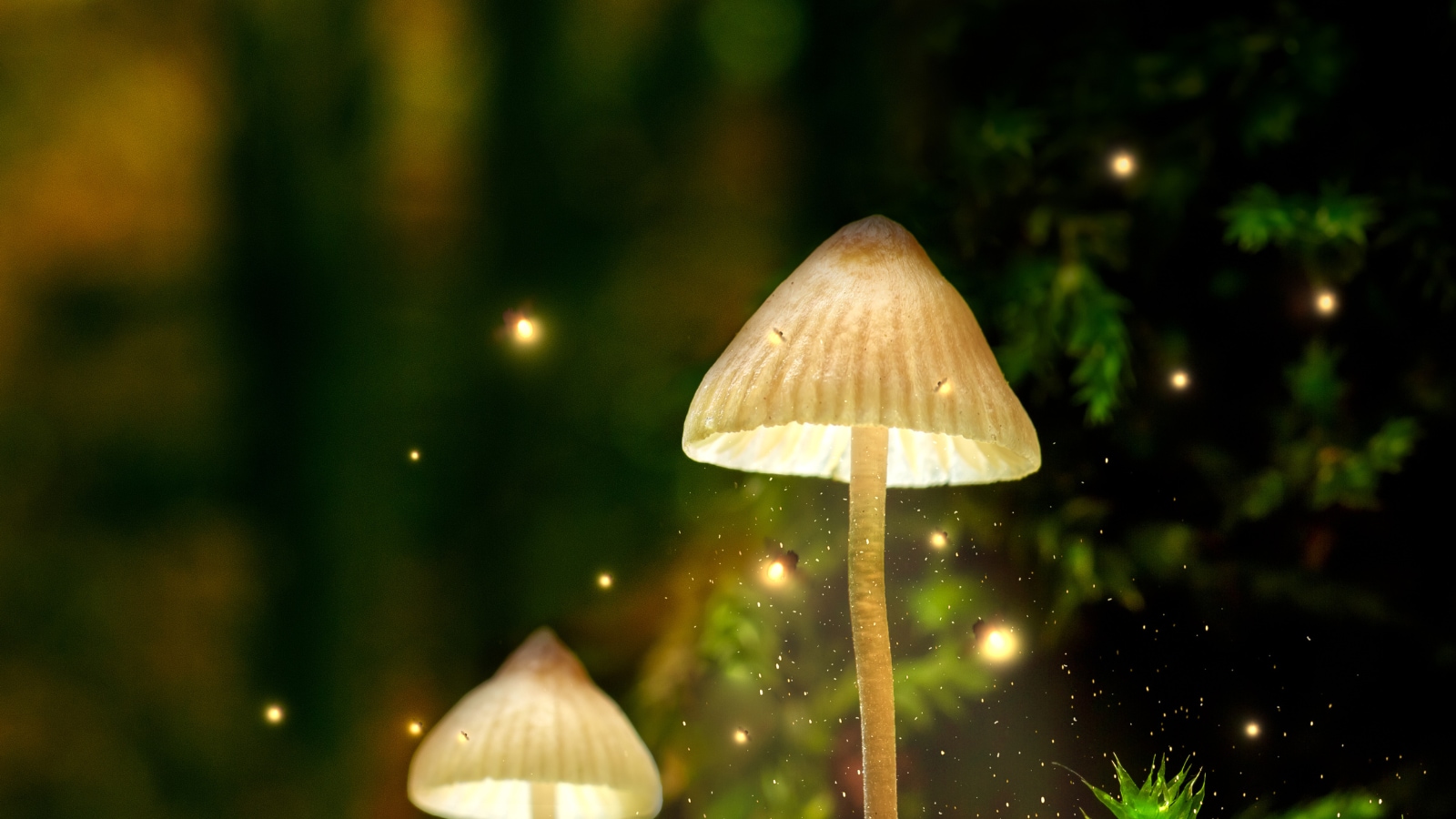 Many people who have had COVID-19 have gone on to develop diabetes. But diabetes is relatively common, and COVID is… The U.S. Centers for Disease Control and Prevention (CDC) on Monday announced plans to revamp itself, with Director Rochelle Walensky…