Intake of zero-sugar food and beverages like yogurt and diet soda may not be good for health as projected as they can impair your liver’s ability to flush out toxins, according to a study.

Intake of zero-sugar food and beverages like yogurt and diet soda may not be good for health as projected as they can impair your liver’s ability to flush out toxins, according to a study.

The study, led by a team at the Medical College of Wisconsin in the US, examined two sugar substitutes – acesulfame potassium and sucralose – also known as non-nutritive sweeteners, and provide a sweet taste with few or no calories.

These disrupt the function of a protein that plays a vital role in liver detoxification and the metabolism of certain drugs.

“Many people don’t realize that these sweeteners are found in light or zero-sugar versions of yogurts and snack foods and even in non-food products like liquid medicines and certain cosmetics,” said Laura Danner, a doctoral student at the Medical College.

In the study, the team found that acesulfame potassium and sucralose inhibited the activity of P-glycoprotein (PGP), which is also known as multidrug resistance protein 1 (MDR1). PGP is part of a family of transporters that work together to cleanse the body of toxins, drugs, and drug metabolites.

“To our knowledge, we are the first group to decipher the molecular mechanism by which non-nutritive sweeteners impact detoxification in the liver.”

The experiments also showed that the sweeteners stimulate transport activity and likely bind to PGP, and thus compete with and inhibit the transport of other substrates such as xenobiotics, drugs and their metabolites, short-chain lipids, and bile acids.

Although the researchers caution that the study is preliminary and needs to be confirmed in preclinical and clinical studies, the findings suggest that non-nutritive sweeteners might be problematic for people who take medications that use PGP as a primary detoxification transporter. These include certain antidepressants, antibiotics, and blood pressure medications.

“If future studies confirm that non-nutritive sweeteners impair the body’s detoxification process, it would be essential to study the potential interactions and determine safe levels of consumption for at-risk groups,” said Danner. “It might also be important to include specific amounts of non-nutritive sweeteners included on food labels so that people can better track their intake.” 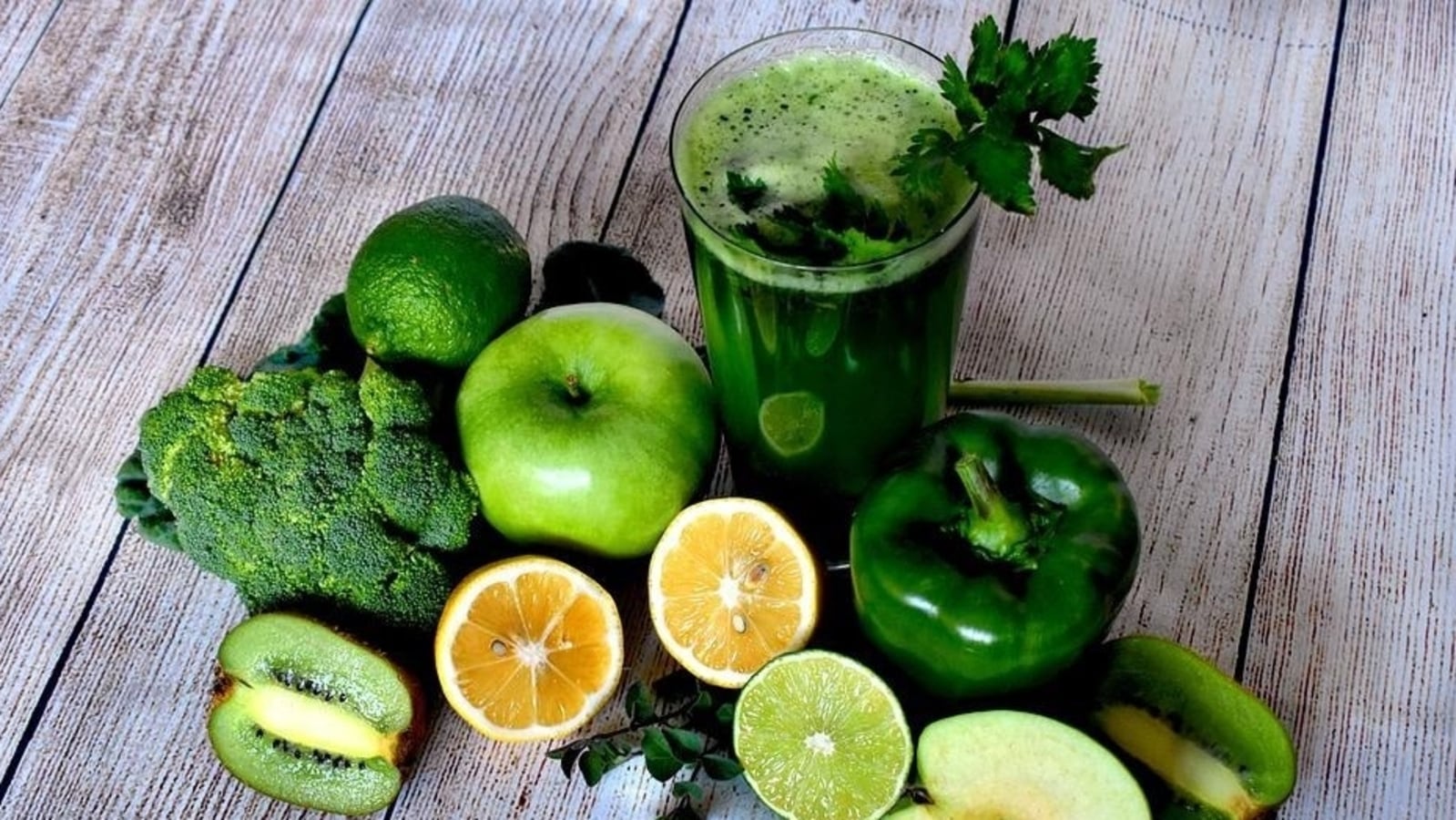 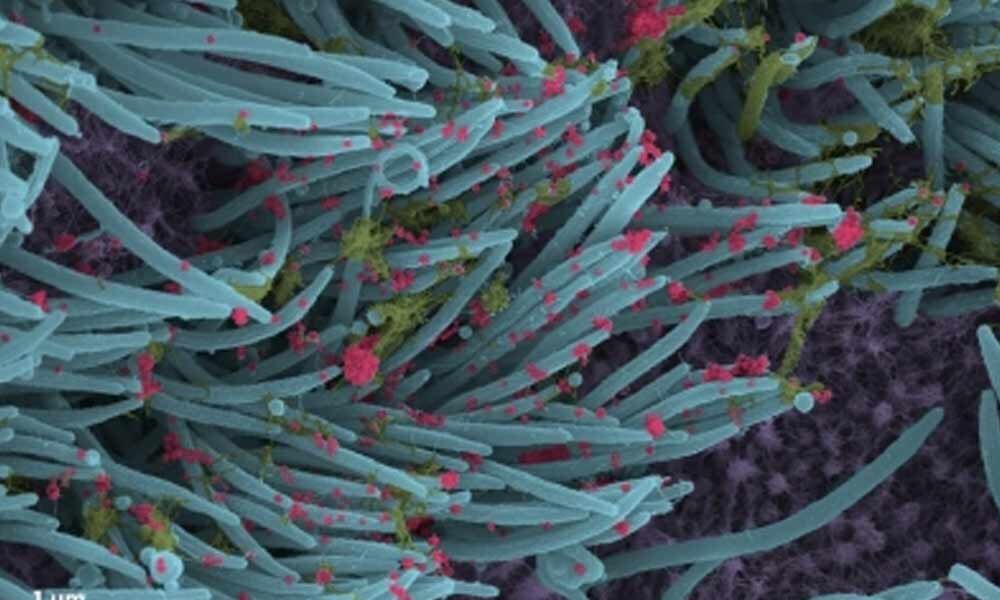 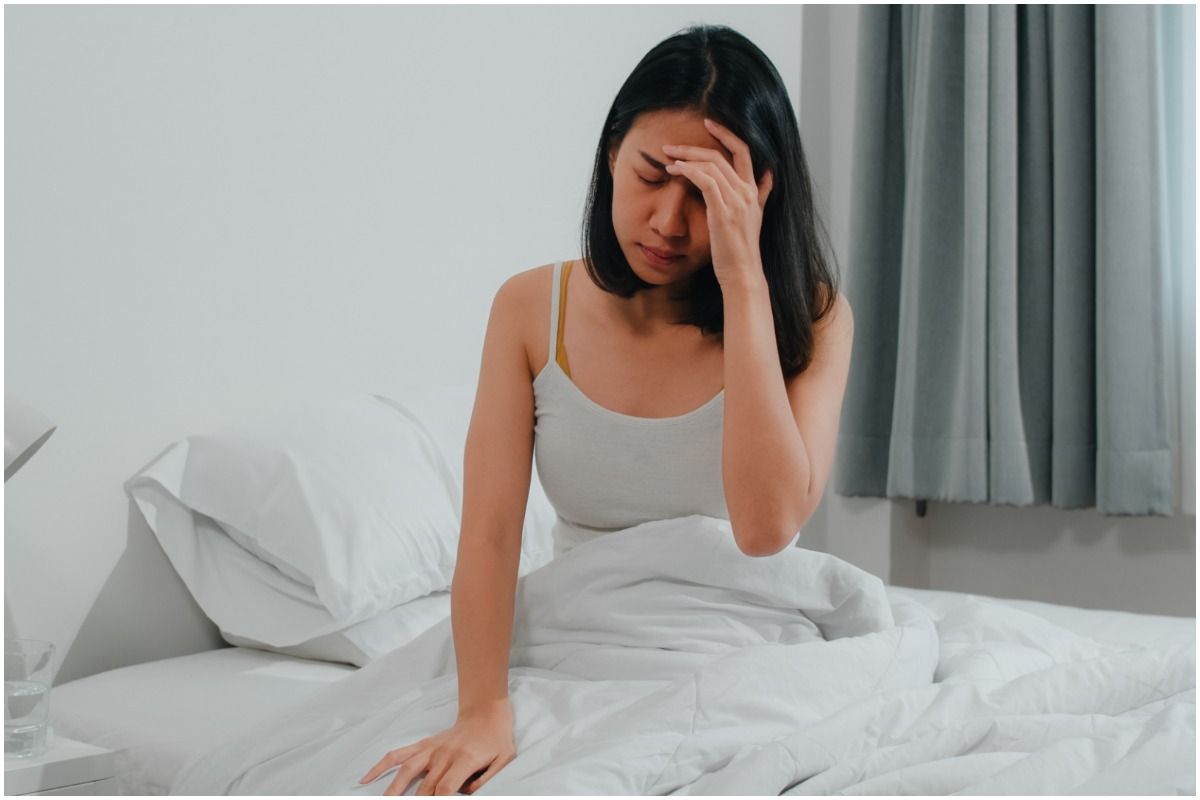 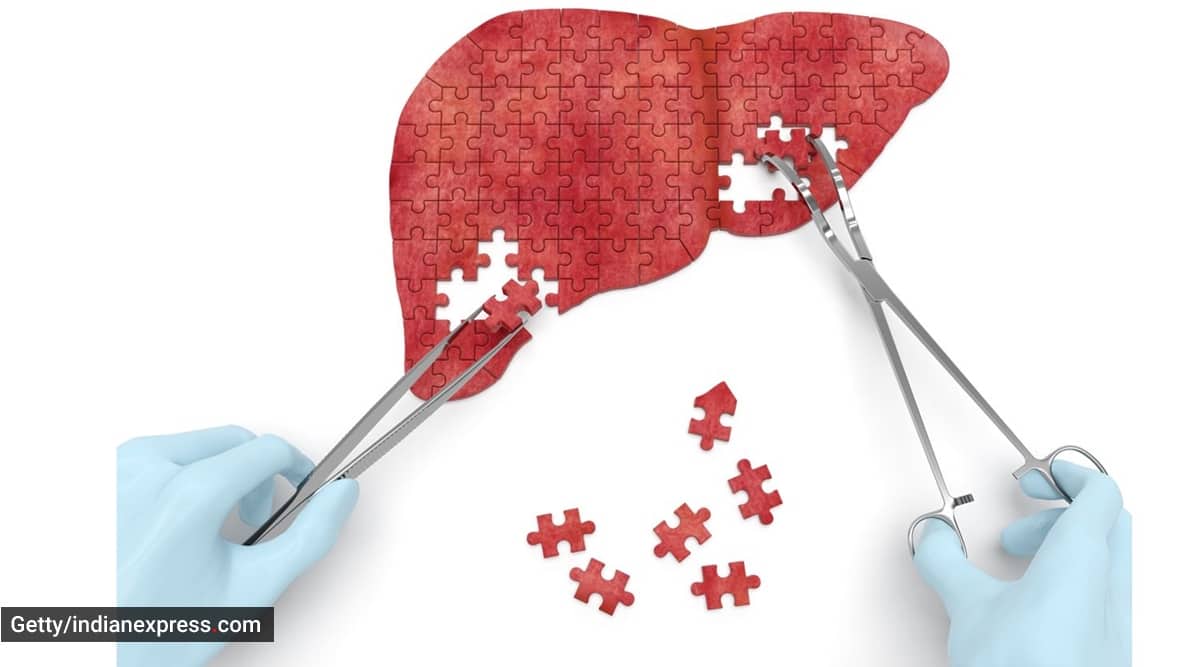 New Orleans: Researchers have found that subjects infected with the SARS-CoV-2 virus displayed signs of severe brain inflammation and injury…